Coldplay and Game of Thrones both have devoted fan bases. Bring them together and what do you get? A goofy yet adorable musical interpretation of the HBO series that’s sure to be enjoyed by both of their constituencies.

The band teased a musical version of the show’s infamous “red wedding” that, so far, looks a lot less tragic, violent and bloody than the George R.R. Martin version. Still, those “Bum, bum, bum, buppa duppa bums” must be building up to something sinister.

The musical interlude was a part of NBC’s Red Nose Day, a telethon to raise funds for children’s charities that has been a huge success in the U.K. for some 30 years. Coldplay penned several other songs for the event, including a Peter Dinklage piece about his character’s survival on Game of Thrones and a reggae number by Emilia Clarke about being a “Rastafarian Targaryen.” Variety reports that NBC raised more than $10 million in the Thursday broadcast. 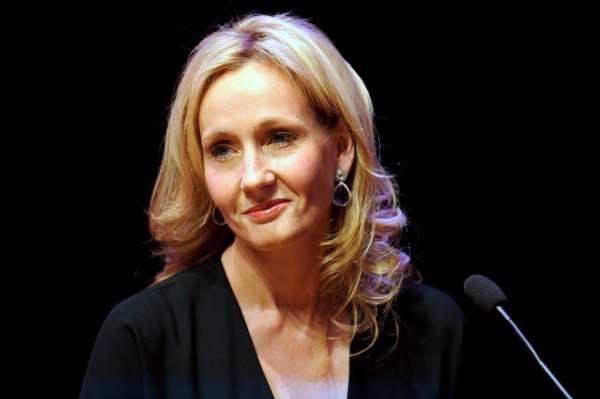