Kermit the Frog met up with his pal “Ed the Sheeran” to sing “Rainbow Connection,” an appropriate song to unite amphibian and human.

The performance was part of NBC’s “Red Nose Day,” a telethon fundraising tradition in the U.K. that has raised money there for children’s charities for three decades. NBC tried out its own version of the live variety show on Thursday, raising about $10 million according to Variety. That, as Kermit might say, is a lot of green. 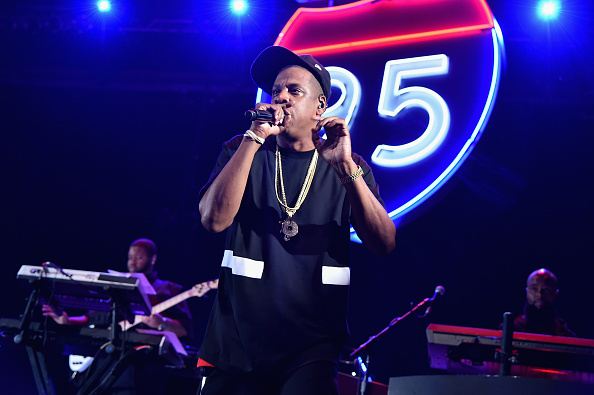 Art Institute Apologizes to Jay Z, Saying He Did Donate
Next Up: Editor's Pick