Samit Aich, executive director of Greenpeace India, gestures as he addresses the media during a news conference in New Delhi, India, May 21, 2015
Adnan Abidi—Reuters
By Rohit Inani / New Delhi

Weeks after Greenpeace India said that it might have to shut down owing to regulatory action to block its bank accounts, the environmental group’s employees have pledged to work for free to keep the organization going.

“The government has made it impossible for us to operate, but our employees are willing to work without pay for one month because they see that the larger commitment has always been to fight against injustice,” Greenpeace India head Samit Aich said on Thursday.

In a letter to Aich, more than 200 Greenpeace India employees said they would support the organization by continuing to “work for at least a month, without pay, starting June 1.”

Citing irregularities in the accounting of foreign aid, India’s Home Ministry took the action against the local arm of the international environmental group as part of a wider crackdown on nongovernmental organizations, Reuters reports.

Separate from the action against Greenpeace India, Indian officials have also placed the Ford Foundation on a security watch list, thus increasing scrutiny of its activities in the South Asian nation.

Among those who have spoken out against the Indian government’s moves targeting nongovernmental groups is the U.S. ambassador to India, Richard Verma, who in a speech in New Delhi earlier this month expressed concern about the regulatory steps against such organizations.

“I read with some concern the recent press reports on challenges faced by NGOs operating in India,” he said.

“Because a vibrant civil society is so important to both of our democratic traditions, I do worry about the potentially chilling effects of these regulatory steps focused on NGOs.” 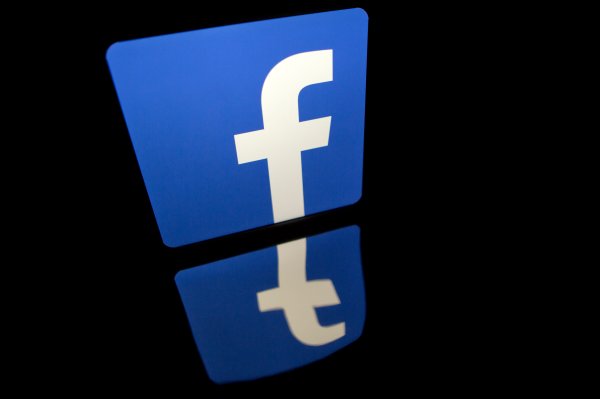 Why a French Court Could Disrupt Facebook's Global Ambitions
Next Up: Editor's Pick