E-commerce software maker Shopify had a blockbuster Wall Street debut Thursday following an initial public offering with its shares gaining just over 50% in their first day of trading.

Investors piled into Shopify early in the day, sending its shares briefly above $28. By the afternoon, the stock fell from its intraday peak but still managed a big gain at the close.

Shopify, which sells software to online merchants to create websites and to process payments, ended the day valued at $1.92 billion. The company raised $131 million in the IPO.

By going public, Shopify joins a small list of other e-commerce-related companies including Etsy and Alibaba that have made their stock market premieres in the past year. Both of those companies, however, have hit turbulence since. Shares in Etsy, the marketplace for handcrafted goods, are now only slightly above their initial pricing after a big initial jump. Shares in Chinese e-commerce giant Alibaba have widely fluctuated since their premiere and are now around the same price as where they ended up on the first day of trading in September. 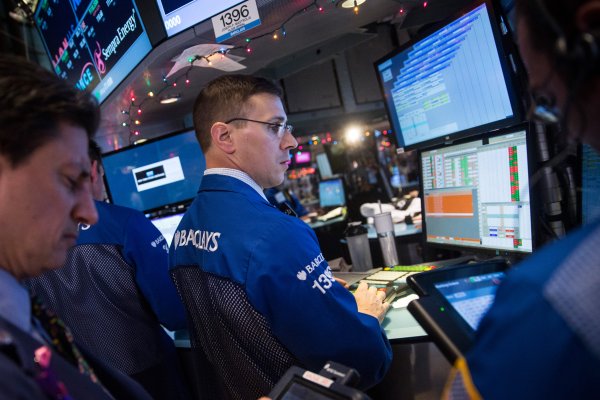 This is the Latest $1 Billion Tech Company to IPO
Next Up: Editor's Pick