These Candy Companies have a Surprising New Strategy

Mars Chocolate North America and Hershey both plan to introduce snack bars for health-conscious consumers, according to Ad Age.

The two companies unveiled their new bars at the Sweets and Snacks Expo this week in Chicago. Mars and Hershey are the biggest players in the US confectionary market with 25% market share each, Ad Age said. The new snack bars will feature fruit, nuts, dark chocolate and, allegedly, lower calories.

With the new bars, the two companies will compete against each another as well as against Kind, a successful snack bar start-up.

The push into snack bars comes amid a broader shift by the food industry to make their products healthier, or at least appear healthier. Fast-food chains are increasingly selling lower calorie menu items and meat produced without hormones.

For more on how large food companies have been singing a healthier tune recently, check out Beth Kowitt’s Fortune feature “The war on big food.” 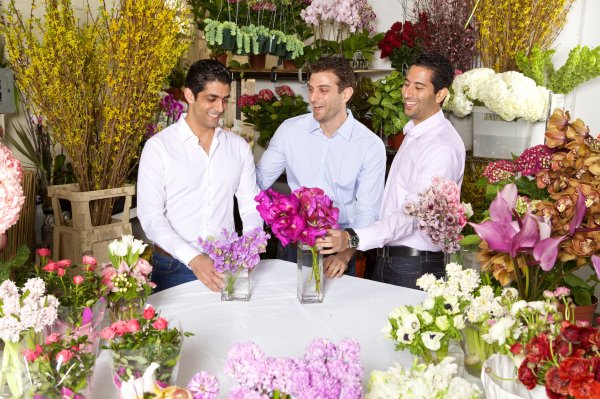 This Budding Startup Is Changing How You Buy Flowers
Next Up: Editor's Pick