Spotify, which has built its name by letting users stream music, now wants to be a home for video as well. That could be a tricky transition, but one key feature of the platform’s new video content could make it go more smoothly.

Spotify CEO Daniel Ek told the Wall Street Journal that some of Spotify’s video content will be made so it’s just as enjoyable to listen to as it is to watch. Spotify spokesman Graham James confirmed to TIME that such a feature is indeed planned as part of the company’s video rollout but is not yet available.

Letting users listen to just the audio from videos could help boost Spotify consumption and get users more comfortable with firing up videos on the platform. Formerly an audio-only service, many users have probably grown comfortable using Spotify while doing other things rather than focusing all their visual attention on the app.

YouTube enabled a similar feature earlier this year with its YouTube Music Key subscription service, which lets users listen to YouTube videos even when their phones are locked. 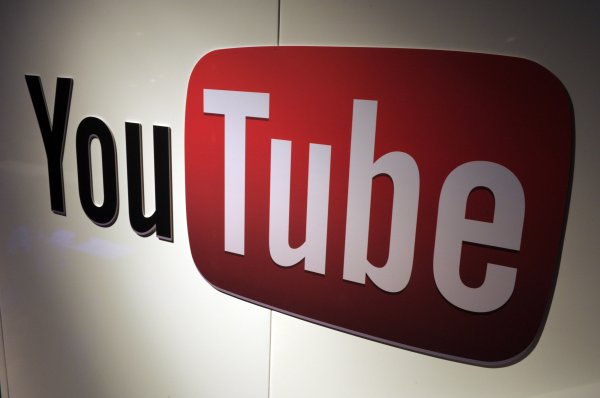 This Is How YouTube Is Fighting its Amazon-Owned Rival
Next Up: Editor's Pick