'Lolz' And Thousands Of Other Words Added to Scrabble Dictionary

It’s obvs that lotsa people are going to use the new words added to the Scrabble dictionary.

“Obvs” and “lotsa” are both among the 6,500 new entries to the Collins Scrabble Word List, along with other slang terms like lolz, shizzle, and ridic, BBC reports.

The highest scoring new word is quinzhee, which will get you 29 points. It’s an Inuit snow shelter.

There’s also a bevy of new words related to technology on the list – facetime, hashtag, sexting and hacktivist are all fair game on the board.

Helen Newstead, head of language content at Collins, explained how Scrabble added so many new words. “Dictionaries have always included formal and informal English, but it used to be hard to find printed evidence of the use of slang words,” she said. “Now people use slang in social media posts, tweets, blogs, comments, text messages – you name it – so there’s a host of evidence for informal varieties of English that simply didn’t exist before.” 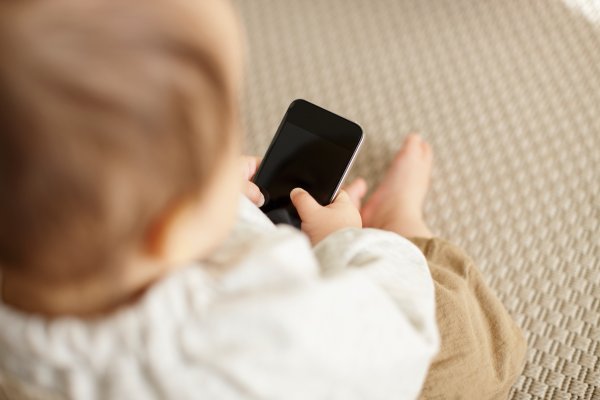 We've Given in to Baby Worship. Ew.
Next Up: Editor's Pick