This undated photo made available May 20, 2015 by the Mission Prehistorique au Kenya - West Turkana Archaeological Project shows the excavation of a stone tool found in the West Turkana area of Kenya.
MPK-WTAP/AP
By Alexandra Sifferlin

Researchers who stumbled upon stone tools in Kenya in 2011 revealed in a new paper that they are now considered the oldest ones ever found.

The discovery in West Turkana—after researchers apparently took a wrong turn—was chronicled in the journal Nature by co-authors Jason Lewis and Sonia Harmand of Stone Brook University. The paper explains that the tools are about 3.3 million years old, or 700,000 years older than ones that researchers had previously discovered, making them some half-a-million years older before the known emergence of modern humans.

“It just rewrites the book on a lot of things that we thought were true,” Chris Lepre, a geologist at the Lamont-Doherty Earth Observatory and Rutgers University who dated the tools, told the Guardian. Alison Brooks, an anthropology professor at George Washington University who examined some of the tools, told the Associated Press, “It really absolutely moves the beginnings of human technology back into a much more distant past, and a much different kind of ancestor than we’ve been thinking of.” 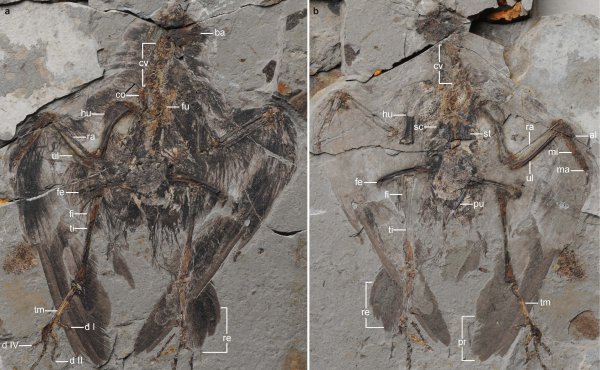 Oldest Known Ancestor of Modern Birds Is Discovered
Next Up: Editor's Pick