In this May 17, 2015 photo, a Louisiana Black Bear, sub-species of the black bear that is protected under the Endangered Species Act, is seen in a water oak tree in Marksville, La.
Gerald Herbert—AP
By Mallory Busch

The Louisiana black bear is set to be removed from the endangered species list, the U.S. Department of Interior announced.

The bear, which was the original inspiration for the “Teddy Bear,” has been the focus of conservation efforts for more than 20 years. On Wednesday, U.S. Secretary of the Interior Sally Jewell and Louisiana Governor Bobby Jindal announced that because of that conservation push, the U.S. Fish and Wildlife Service proposed that the Louisiana black bear no longer be listed as endangered.

“Across Texas, Louisiana and Mississippi, we have worked together with our partners to protect and restore habitat, reintroduce populations and reduce the threats to the bear,” Jewell said in a press release.

“Today’s recovery of the bear is yet another success story of the Endangered Species Act.” 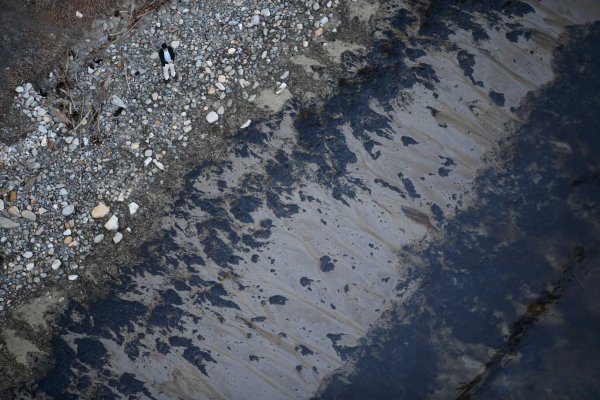 See a Massive Oil Slick in the Pacific Ocean After Spill
Next Up: Editor's Pick