It’s hard to imagine the mastermind of 9/11 cozying up to an issue of Popular Science magazine, but apparently the American monthly magazine was one of many publications on Osama bin Laden’s reading list. On Wednesday, the federal government revealed a list of books and magazines found in bid Laden’s home in Abbottabad, Pakistan. Here are eight of the most surprising:

2. Oxford History of Modern War by Charles Townsend
Everything you wanted to know about war since the 14th century.

3. The Rise and Fall of the Great Powers by Paul Kennedy
A comprehensive study of the ups and downs of global power since 1500.

5. A Brief Guide to Understanding Islam by I. A. Ibrahim
Published in 1999, the book is meant for non-Muslims.

6. New Pearl Harbor: Disturbing Questions about the Bush Administration and 9/11 by David Ray Griffin
A favorite of conspiracy theorists, New Pearl Harbor argues that the Bush administration allowed the 9/11 attacks to further its interests. It’s interesting to imagine what bin Laden, the 9/11 mastermind, thought about conspiracy theorists who argue the U.S. government, and not al-Qaeda was to blame for the attacks.

8. Delta Force: Xtreme 2 video game guide
The government release notes that this book probably wasn’t used by bin Laden himself. Still, someone in the compound was apparently a gamer.

Also found alongside the books was a document that appears to be an application to join al-Qaeda, asking questions including whether the applicant would be willing to do a suicide mission and whom al-Qaeda should contact if the applicant became a martyr. 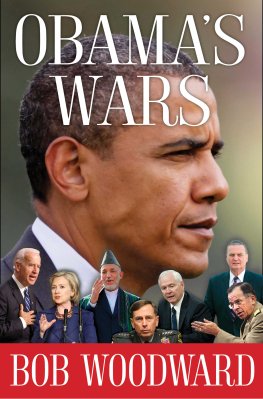 Here's What Bin Laden Was Reading Before His Death
Next Up: Editor's Pick