This Is Michelle Obama's Workout Routine

Michelle Obama released a video of her workout routine to inspire Americans to exercise regularly as part of the #GimmeFive challenge, which celebrates the fifth anniversary of the First Lady’s “Let’s Move” campaign to raise awareness about healthy living in the United States. The video is a response to a good-natured challenge posted by her husband, President Obama, on Twitter last week. It’s also reminiscent of an Instagram video that her friend Beyoncé released of her own exercise regimen.

In the video, you will see Obama lifting weights, jump-roping and boxing, but it looks like dancing is not part of her regular routine. 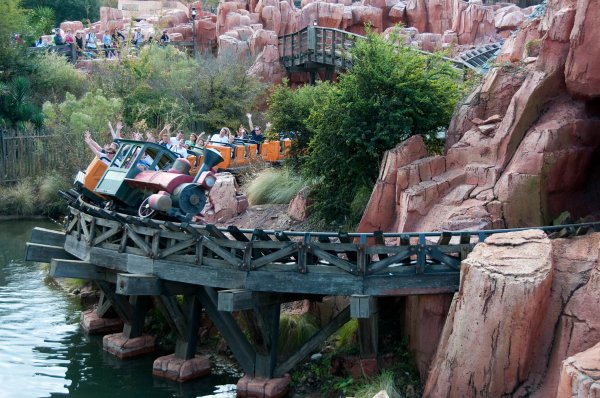