Apple CEO Tim Cook shows off the new iPhone 6 and the Apple Watch during an Apple special event at the Flint Center for the Performing Arts on Sept. 9, 2014 in Cupertino, Calif.
Justin Sullivan—Getty Images
By Jack Linshi

The Apple Watch will be on sale in stores by June after previously being available only through online order, CEO Tim Cook said during a recent trip to China.

Cook also confirmed for the first time that the June in-store rollout will include China, 9to5Mac reports. Some early online orders for the Apple Watch have been pushed back to June, which means new customers won’t have to wait several months to bring the smartwatch home. It also means that anyone looking to purchase the Apple Watch now—shipping dates are in July—might be better off waiting until the device becomes available in a nearby Apple store.

Read next: 7 Most Surprising Things About Owning an Apple Watch 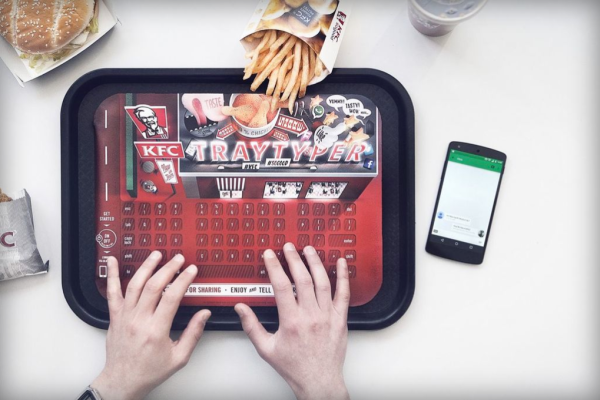 You'll Never Guess Who Just Perfected the Keyboard
Next Up: Editor's Pick