That’s a fancy title for what, according to Re/code, is basically the job of Bezos’s shadow. It’s a coveted, high-ranking role at the e-commerce giant, and one that has never before been filled by a woman.

Re/code reports that Renz is a 15-year veteran of the Seattle company, and was formerly CEO of Quidsi, parent company of Amazon-owned Diapers.com. She replaces Bezos’s previous shadow Jay Marine, who will now lead Amazon Instant Video’s efforts in Europe.

Bezos’s move comes at a time when many companies have been under increasing pressure for lack of diversity in their workforces—especially technology giants. A mere 51 of Fortune 1000 companies have female CEOs. And at the end of last year, when the Sony hack resulted in a slew of leaked documents, one of the biggest storylines to result was that a female studio president was making nearly $1 million less in salary than her male co-president. 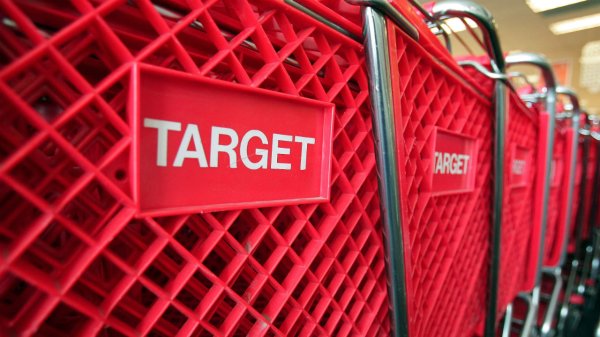 Target's turnaround is off to a faster start than Walmart's
Next Up: Editor's Pick