Fishermen trapping a group of dolphins in a holding cove following a large capture of dolphins in Taiji, Japan in 2007.
Lars Nicolaysen—EPA
By Justin Worland

A group of Japanese aquariums voted to stop purchasing dolphins from the town of Taiji after an international zoo and aquarium organization condemned the town’s annual tradition of killing hundreds of dolphins and other marine mammals.

Most of the members of the Japanese Association of Zoos and Aquariums voted Wednesday to remain affiliated with the World Association of Zoos and Aquariums (WAZA), which will require them to stop getting dolphins from Taiji, the Guardian reports. The vote came nearly a month after WAZA suspended its Japanese members for acquiring Taiji dolphins. Leaving the group would have prevented Japanese zoos and aquariums from acquiring some rare animals from their counterparts in other parts of the world.

The Pacific coast town of Taiji is known for its fishermen who trap dolphins and then kill them to sell their meat, a practice widely condemned as brutal. Fishermen also capture a small number for sale at zoos and aquariums.

“This momentous decision marks the beginning of the end for dolphin hunting in Japan,” Australia for Dolphins chief executive Sarah Lucas told the Guardian. “Without demand, the hunts won’t continue. It is the first major step towards ending the Taiji dolphin hunts once and for all.” 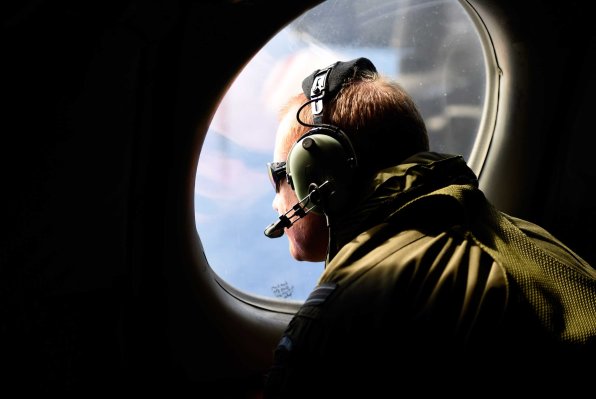