This Guy Just Killed an Endangered Black Rhino After Paying $350,000

A man from Texas has hunted and killed an endangered black rhino in Namibia after bidding $350,000 in an auction to win a hunting permit.

Since the auction last year, Corey Knowlton has faced intense criticism and even death threats from animal-rights advocates, but he said the hunt is an essential part of conservation work for saving black-rhino populations in Namibia.

The 36-year-old hunter from Dallas told CNN the rhinoceros he hunted was an older bull that was considered a threat to the herd, as it was harming younger males.

But opponents, including several animal-welfare groups, disagree with killing any endangered animal.

Read more on the debate at CNN. 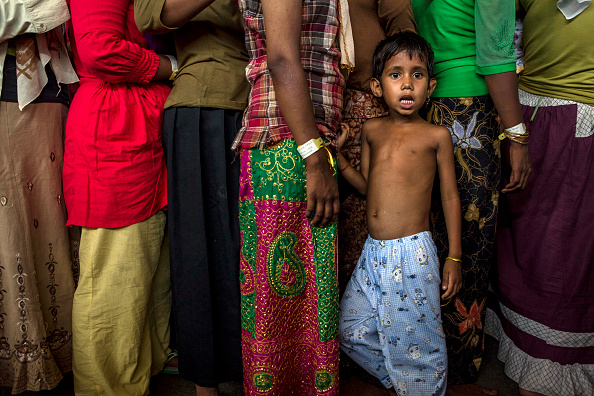