An all-female group of peace activists landed in North Korea on Wednesday in the hope of crossing the demilitarized zone (DMZ) to South Korea on May 24, International Women’s Day for Peace and Disarmament. The women hope crossing the fortified border will signal that Korean reunification is not a distant goal but a realistic possibility.

The WomenCrossDMZ group, which includes noted American feminist Gloria Steinem, will conduct a peace symposium and two walks for peace, according to Reuters.

The women have already begun meeting female North Koreans and are scheduled to visit a women’s factory, maternity hospital and children’s preschool in Pyongyang.

“I believe that we are, basically by crossing the DMZ, breaking through this mental state that this is a permanent division,” said Christine Ahn, the group’s coordinator.

The 1950–53 Korean War terminated in an uneasy truce, leaving South and North Korea officially still at war. The border is dotted with just three checkpoints and crossings remain unusual, but the group secured permission from both countries to hold their event. However, they are currently awaiting permission from the U.N. Command, which controls the Panmunjom border crossing.

Ahn said she was fully aware of the entrenched animosity that persists between the two neighbors. “We have no illusions that our walk can basically erase the conflict that has endured for seven decades,” she added. 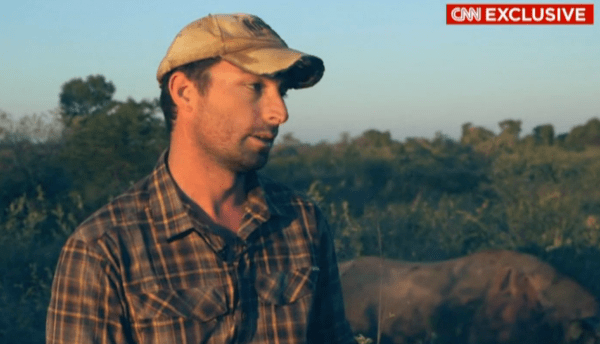 This Guy Just Killed an Endangered Black Rhino After Paying $350,000
Next Up: Editor's Pick