Prostitute Pleads Guilty in Death of Google Executive, Gets Six Years in Prison

A call girl involved in the death of a Google executive in 2013 was sentenced to six years in prison Tuesday.

Alix Tichelman had faced charges in connection to the death of Forrest Timothy Hayes, who was found dead on his 50-foot yacht moored in the harbor of Santa Cruz, Calif.

Tichelman pleaded guilty to involuntary manslaughter, administering drugs, drug possession, destroying or concealing evidence, and agreeing to and engaging in prostitution, according to media reports. She originally pleaded not guilty in 2014.

Authorities said she injected Hayes with heroin and calmly watched him die while drinking wine on the boat. She had allegedly met Hayes through an online site for wealthy seeking young women to date.

Hayes was 51 years-old at the time and a father of five. 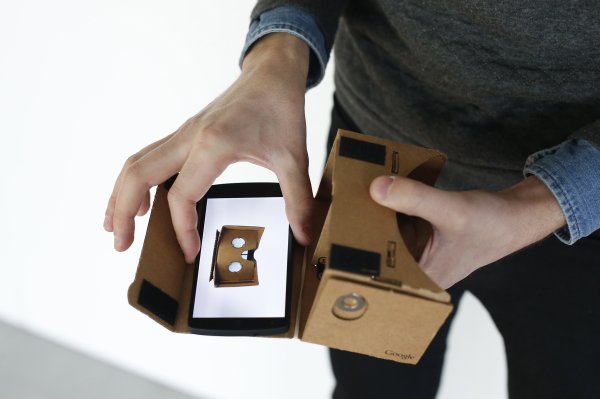 Google Dropped a Major Hint About its Next Big Product
Next Up: Editor's Pick