Peter Dinklage can do more than fight, hide and rule—he can also sing. He joined forces with Coldplay for a Game of Thrones musical interlude, complete with backup singers and a standing microphone, in which he lists all the characters that died before him and croons about how he’s still around.

The video is a promotion for NBC’s Red Nose Day, a daylong fundraising event featuring performances by celebrities like Julianne Moore, Benedict Cumberbatch, Paul Rudd, Gwyneth Paltrow, Elizabeth Banks, John Legend and many more. Other Game of Thrones cast members, including Kit Harington and Emilia Clarke, are scheduled to attend the charity event.

Red Nose Day has been a tradition in the U.K. for 30 years, and is now the No. 1 television fundraising event in the country. The May 21st broadcast on NBC marks the first time Red Nose Day has come to the U.S. Funds raised through Red Nose Day are distributed to domestic and international charities that address immediate needs for children and young people living in poverty. 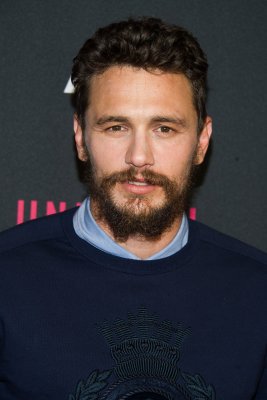 James Franco Just Announced His New Class in the Most James Franco Way Possible
Next Up: Editor's Pick