Charlie Hebdo caricaturist Rénald Luzier reacts during a press conference about the satirical magazine's next edition in Paris on Jan. 13, 2015
Yoan Valat—EPA
By Helen Regan

The Charlie Hebdo cartoonist Rénald Luzier said Monday that he is leaving the magazine, revealing the job had become “too much to bear” following the deaths of his colleagues.

On Jan. 7, the satirical publication was targeted by two Islamist gunmen who stormed its offices killing 12 people.

Luzier, known as Luz, told French newspaper Libération that his resignation was “a very personal choice,” and that he would be leaving in September.

“Each issue is torture because the others are gone. Spending sleepless nights summoning the dead, wondering what Charb, Cabu, Honoré, Tignous would have done is exhausting,” he said referencing his slain colleagues.

Following three days of attacks in the French capital, during which a total of 17 people were killed, the magazine’s surviving staff put together an issue. Luz drew the cover image featuring the Prophet Muhammad with a sign reading “Je Suis Charlie” under the headline “All Is Forgiven.” 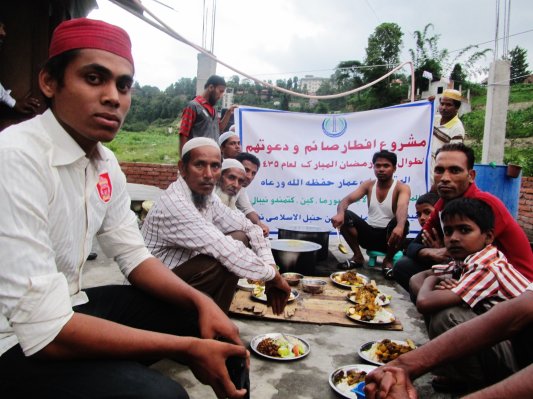