Elian Gonzalez, the boy who made headlines as the center of a tug-of-war between the U.S. and Cuba, would now like to return to the U.S. for a visit, he told ABC News.

Gonzalez was discovered off the coast of Florida at age 6 in 1999 after the boat he was traveling on with his mother and others from Cuba to the U.S. capsized. His relatives in Miami tried to keep him in the United States, but his father wanted him back in Cuba. Eventually, he was taken from his American family members and returned to his father.

“To the American people, first I say thank you for the love they give me,” Gonzalez told ABC News. “I want the time to give my love to American people.” Gonzalez, now 21 years old, said he’d like to visit the U.S. as a tourist. 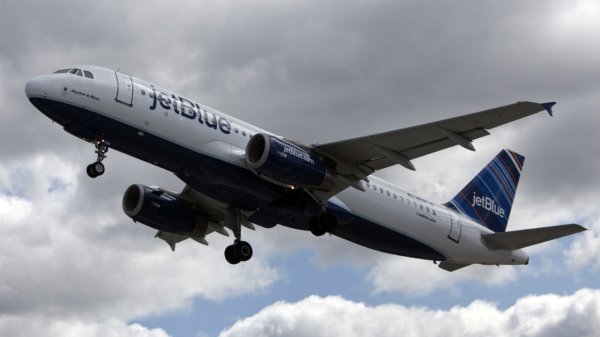 New Ways to Visit Cuba Coming This Summer
Next Up: Editor's Pick