Slack is Starting a Podcast for Some Reason

How does a hot Silicon Valley company with a fast-growing valuation make the most of its ever-growing momentum? How about by starting a podcast?

That’s the latest move by Slack, the office chat platform headed by Flickr cofounder Stewart Butterfield that recently raised $160 million in its latest venture capital funding, for a valuation of $2.8 billion. The first episode of the Slack Variety Pack podcast hit SoundCloud Monday morning in a debut that would seem to fit well in the platform’s own “#random” channel.

The company describes the podcast as covering “work, life, and everything in between.” And, the initial episode lives up to that somewhat nebulous billing with segments ranging from a relatively light-hearted explainer on quantum physics to another, called “Open Letter to Grandparents,” that features youngsters explaining why they don’t reply to their grandparents’ e-mails.

As Fast Company notes, the firm has previously sponsored podcasts such as 99% Invisible, StartUp and Reply All. For this endeavor, though, Slack partnered with production company Pacific Content to produce the show, which will initially have a dozen episodes no longer than 30 minutes each.

Slack has grown rapidly since launching publicly in February 2014, with Butterfield saying earlier this year that the service was racking up 10,000 new users each week. Slack currently claims roughly 750,000 daily active users and the company has raised a total of $320 million in venture capital, including $120 million in October that came just six months before the more recent $160 million funding round. 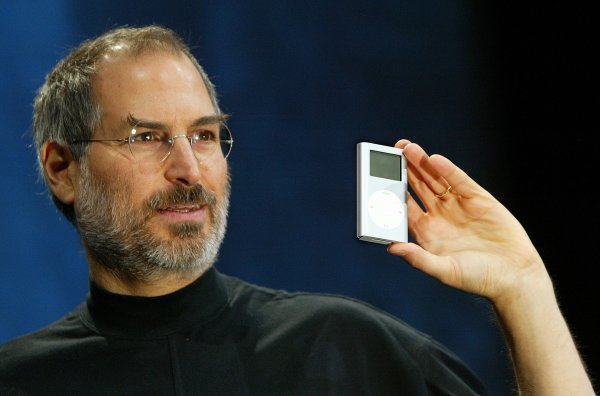 This iPhone App Will Make You Super Nostalgic for Your iPod
Next Up: Editor's Pick