A man buys a pirated copy of Microsoft's operation system Windows Vista from a stall at a shopping mall in Jakarta, 30 January 2007.
Jewel Samad—AFP/Getty Images
By Dan Kedmey

Microsoft will not give pirates a free pass to Windows 10 this summer, clarifying in a new statement that unlicensed users could either pay for a valid version of the software or live with a permanent stamp of inauthenticity on their desktops.

“When we can’t verify that Windows is properly installed, licensed, and not tampered with, we create a desktop watermark to notify the user,” Microsoft vice president Terry Myserson wrote in an official blog post.

The statement appeared to walk back a suggestion several months earlier that “non-genuine” users would qualify for the free upgrade. Instead, Microsoft will attempt to flip pirates into paying customers with an “attractive Windows 10 upgrade offers.”

In other words, Windows users? Pay up. 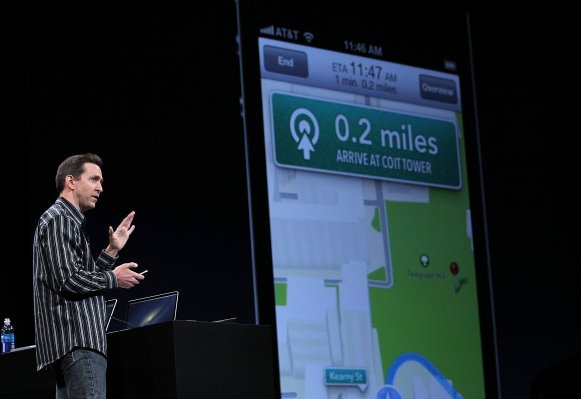 Your iPhone's Maps Are About to Get Way Better
Next Up: Editor's Pick