A Duke University professor is on leave after posting comments online that many readers found to be racist.

Jerry Hough posted a long comment on a New York Times editorial titled “How Racism Doomed Baltimore,” saying that “the Asians” were discriminated against just as much as “the blacks,” but that Asians “worked doubly hard” while African Americans just “feel sorry for themselves.”

“The comments were noxious, offensive, and have no place in civil discourse,” Duke University said in a statement reported by ABC. “Duke University has a deeply-held commitment to inclusiveness grounded in respect for all, and we encourage our community to speak out when they feel that those ideals are challenged or undermined, as they were in this case.”

Hough has since been placed on leave, according to multiple reports.

Hough told the News & Observer that his comments were misunderstood.

“Anyone who says anything is as racist and ignorant as I was called by a colleague,” he said. “The question is whether you want to get involved in the harassment and few do. I am 80 and figure I can speak the truth as I see it. Ignorant I am not.” 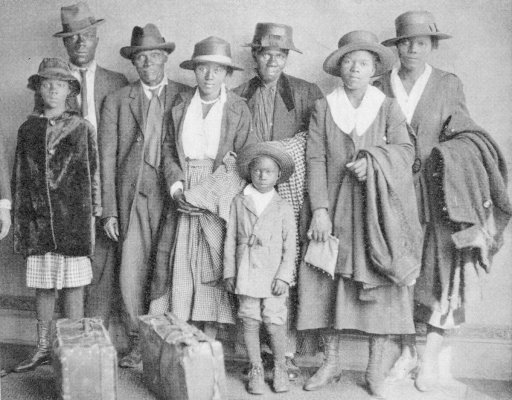 The Forgotten Girls Who Left the South and Changed History
Next Up: Editor's Pick