Since the very first episode of Mad Men, many fans have interpreted the show’s opening credits—a suited man hurtling toward the earth from the top of a skyscraper—as foreshadowing of Don Draper’s ultimate death. Showrunner Matthew Weiner has suggested that the title sequence is meant to be metaphorical rather than literal, but it hasn’t stopped the conjecturing.

But in the first ten minutes of the series finale Sunday night, the writers seemed to nip that theory in the bud—and with a joke, no less. As Roger Sterling sat with his secretary, Caroline, and the now-several-days-missing Don’s secretary, Meredith, the latter remarked on her boss’ prolonged absence.

“Is he dead?” she asked Roger. Roger responded that he didn’t think so.

“Well, I hope he’s in a better place,” Meredith responded, offering what sounded like condolences even in the face of news that Don is likely alive.

But as it turned out, Meredith wasn’t offering condolences. “There are a lot of better places than here,” she clarified. Apparently, Don seemed to think so, too. 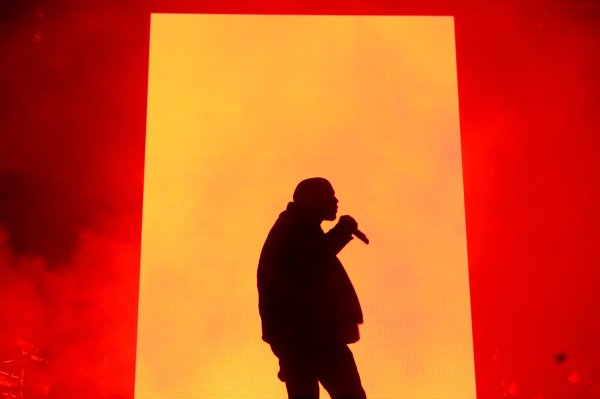