Marco Rubio Struggles to Say Whether Iraq Invasion Was a 'Mistake'

Florida Senator Marco Rubio became the latest GOP presidential hopeful on Sunday to become entangled in answering a question about whether it was a mistake for the U.S. to go to war in Iraq in 2003.

When asked by Fox News Sunday host Chris Wallace, Rubio said it wasn’t a mistake at the time by then-President George W. Bush, given the intelligence he was presented in regards to weapons of mass destruction said to be in Iraq. Wallace asked Rubio whether that was a flip-flop from previous answers, and then pressed him several more times.

The question came after a week when a number of confirmed or presumed Republican presidential candidates found themselves addressing the same issue. Former Florida Governor Jeb Bush came under fire for multiple answers about his brother’s action. He later clarified that he wouldn’t have ordered the invasion given what he knows now about the intelligence at the time. 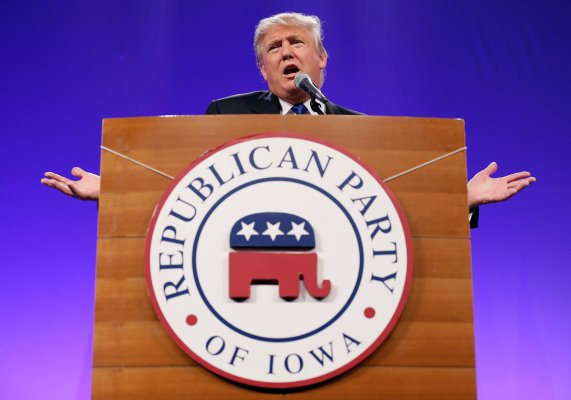