Cate Blanchett denied having past off-screen relationships with women on Sunday, at the Cannes premiere of her film about a lesbian affair, a comment that comes days after she was reported to have said that she had “many” of them.

The star, who plays a woman involved in a lesbian relationship in Carol, said her comments were taken out of context and used the occasion to call for worldwide progress on gay issues.

“In 2015, the point should be: who cares?” Blanchett said. “What often happens these days is if your are homosexual you have to talk about it constantly, the only thing, before your work. We’re living in a deeply conservative time.” 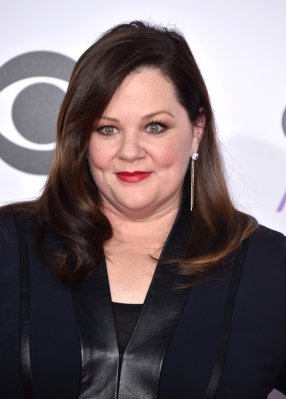 Here's How Melissa McCarthy Responded to a Critic's Sexist Comment
Next Up: Editor's Pick