Common Core, this is not your week. First you get publicly dumped by the entire state of Indiana, then a dad with an engineering degree calls your math strategy “ridiculous” in a viral Facebook post. The frustrated father pointed out that if anyone at his job approached a problem in the way he’s saying is recommended by the Common Core, they’d be fired. This is embarrassing, considering the program was designed as a set of national curriculum standards that would teach kids the skills they need for real-world careers. The post has almost 6,000 likes, and has been shared over 61,000 times on TheBlaze.com.

On Monday, Indiana became the first state to officially give up on the Common Core. Governor Mike Pence’s decision was seen as a victory for conservatives who believe the national standards dilute state’s power to determine local school curriculum. “I believe our students are best served when decisions about education are made at the state and local level,” Pence said in a statement. “By signing this legislation, Indiana has taken an important step forward in developing academic standards that are written by Hoosiers, for Hoosiers, and are uncommonly high, and I commend members of the General Assembly for their support.”

The new law doesn’t radically change Indiana’s curriculum, it just strikes any mention of the “Common Core” and asks the state’s board of education to adopt new standards that correspond to national and international college-readiness expectations. Oklahoma is also taking steps to create a state curriculum that resembles the Common Core (for testing purposes) but doesn’t use the name.

Backlash against the Common Core has been especially fervent in conservative states. There’s been fierce opposition in states like South Carolina, where Governor Nikki Haley said, “They’re still trying to put us all in one basket, and we’re not to be put in one basket.”

But the real problem may be parents like Jeff Severt, the engineering degree dad whose detailed criticism of what he says was a Common Core designed math question, was about the recommended strategy, not his child’s score. Severt, who said on Glenn Beck’s show that he had a “meltdown” trying to help his son with the math assessment that asked students to use a complicated number line strategy to solve a simple subtraction problem. The assignment was to find the error and then write a letter to him telling the errant student how to use the number line method solve the problem. Severt’s response is below: 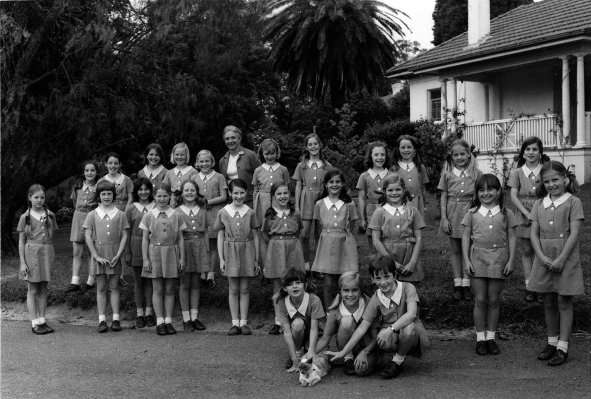 How Ugly School Uniforms Will Save Education
Next Up: Editor's Pick