A policeman is positioned outside Terminal 3 at Los Angeles International Airport on November 1, 2013 after a gunman reportedly opened fire at a security checkpoint.
Robyn Beck—AFP/Getty Images
By Sam Frizell

The policy recommendation, obtained by the Associated Press ahead of its release to Congress, is the result of an internal probe ordered in response to the airport shooting, which killed a TSA screener and wounded three other people. The report will be released to Congress, which will then consider the TSA’s recommendations.

Two armed officers at the Los Angeles airport terminal were on breaks outside of the terminal when the attack occurred last year. Airport police settled on a policy of allowing officers to roam terminals instead of staffing particular checkpoints. 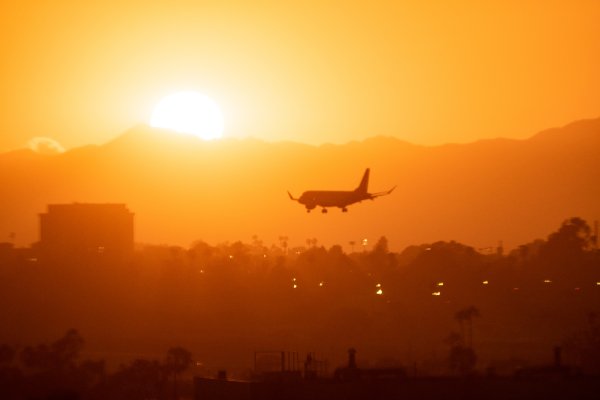