Google’s self-driving cars are taking to the open road in the coming months.

The company announced Friday that its compact prototype vehicle will begin driving on public streets in Mountain View, Calif. this summer. Though the cars are autonomous, each will be manned by a safety driver aboard who can use a removable steering wheel, accelerator pedal and brake pedal if need be. The vehicles’ speed will be capped at 25 miles per hour.

The arrival of the Google-built cars on public roads follows Google’s extensive tests of a fleet of Lexus SUVs the company turned into self-driving vehicles. Those cars have driven nearly one million miles autonomously and are now traveling about 10,000 miles per week.

Earlier this week, Google revealed that its self-driving cars have been involved in 11 minor accidents over the last six years, though the company says they were all the fault of other human drivers that collided with Google’s vehicles. 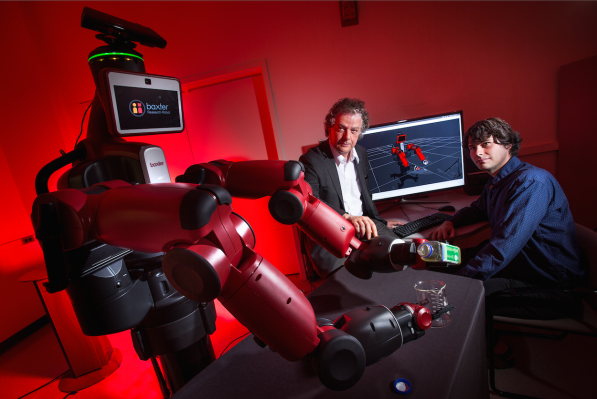 This Robot Learned to Make a Salad by Watching YouTube
Next Up: Editor's Pick