Dzhokar Tsarnaev, in an image released by the FBI on April 19, 2013.
FBI/Getty Images
By Tom Winter / NBC News

A jury began deliberating Wednesday whether to impose the death penalty on convicted Boston Marathon bomber Dzhokhar Tsarnaev after hearing closing statements from a prosecutor who called him a “terrorist” and a defense lawyer who said execution would not balance the scales of justice.

The arguments began with Assistant U.S. Attorney Steve Mellin, who argued that Tsarnaev chose a huge public event held on a holiday marking the Revolutionary War, to make a political statement.

Mellin reminded the jury of surveillance video that captured Tsarnaev placing a bomb in a finish line crowd on April 15, 2013, and waiting a couple minutes before… 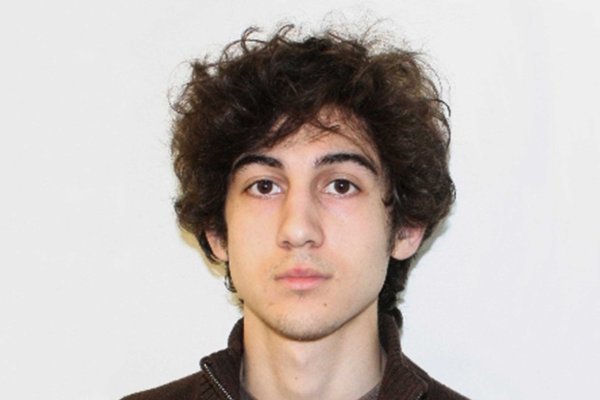 Why Dzhokhar Tsarnaev Cried in Court
Next Up: Editor's Pick