CSI to Officially End Next Season With TV Movie

CBS has made it official: One of the longest-running crime dramas will come to a close next season.

CSI: Crime Scene Investigation will wrap its 15 seasons with a two-hour TV movie on Sept. 27, the network announced Wednesday morning. The movie will include—as EW was first to report last week—the return of original series star William Petersen. Former co-star Marg Helgenberger will appear in the film as well. In addition, current CSI star Ted Danson will continue to stay with the franchise by moving over to the show’s latest spinoff, CSI: Cyber.

Broadcast networks always announce a slew of cancelations this time of year in preparation for their upfront presentation to advertisers in New York this week. But CBS ending CSI, along with Fox announcing the conclusion of American Idol next year, represents the retirement of two 21st century programming icons that were once massive hits and spawned many imitators.

In the weeks running up to the announcement, CSI was considered likely to score some kind of renewal despite struggling mightily in the ratings this year. The show averaged 11.2 million viewers and a 2.1 rating among adults 18-49 (including seven days of DVR playback). Those numbers could have been potentially survivable for a freshman series, but shows tend to get more expensive to produce as they age. Indeed CSI: Cyber starring Patricia Arquette, will continue on for a second season despite having the same audience as the flagship.

CSI ushered in a wave of gritty procedural crime dramas with an ensemble cast that used technology-based murder-solving methods. The slick production and intriguing mysteries made the show a hit when it launched in 2000, and eventually spawned several spinoffs—CSI: Miami, CSI: New York and the recently launched CSI: Cyber. The broadcaster’s other hit franchises, like NCIS (a spin-off of the CSI-pre-dating JAG) and Criminal Minds, flourished in CSI’s wake, and collectively established CBS as a network for crime dramas. While critics often mocked CBS for spinning off CSI, one can’t argue with the strategy’s success—and now nearly every hit show with a procedural element is eyed for a spinoff. 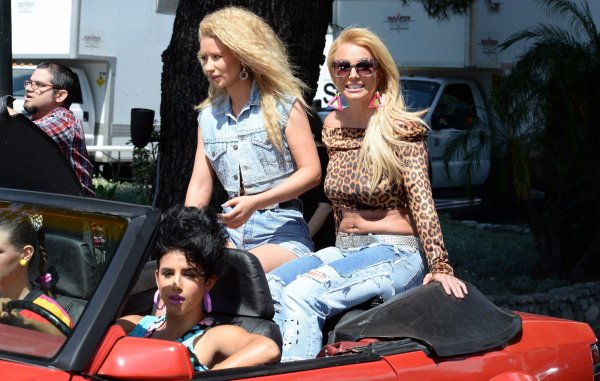