Facebook users are no strangers to seeing and sharing news stories in their News Feed, especially on mobile devices. But they’re about to experience them in a whole new way.

The social networking giant will begin publishing articles from nine partner publications directly onto its mobile platform starting Wednesday, the company announced. Instant Articles, as the long-rumored new product is called, will include content from the New York Times, BuzzFeed, NBC, The Guardian, The Atlantic, National Geographic, BBC News, Spiegel and Bild.

“As more people get their news on mobile devices, we want to make the experience faster and richer on Facebook,” product manager Michael Reckhow wrote in an introduction. “People share a lot of articles on Facebook, particularly on our mobile app. To date, however, these stories take an average of eight seconds to load, by far the slowest single content type on Facebook. Instant Articles makes the reading experience as much as ten times faster than standard mobile web articles.”

Facebook says the platform will offer a rich multimedia experience including high-resolution photos and auto-play videos. However, the deal has also raised questions and concerns about whether the new publication method will undercut media partners’ business models. 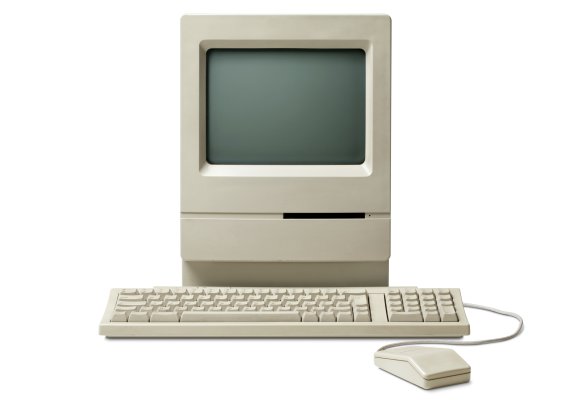 Dial-Up Internet Isn't Dead Yet
Next Up: Editor's Pick