'Thrifty' Metabolisms May Make It Harder to Lose Weight

Losing those love handles may be easier for some people than for others, says a new study that confirmed the theory that physiology plays a role in a person’s ability to lose weight.

According to a press release, researchers at the Phoenix Epidemiology and Clinical Research Branch studied the metabolisms of 12 obese men and women undergoing a six-week 50% calorie-reduction experiment. After measuring participants’ energy expenditure after a day of fasting and then re-examining them during the caloric-reduction period, researchers found that the slower the metabolism works during a diet, the less weight the person loses.

Coining the terms “thrifty” vs. “spendthrift” metabolisms, the experiment marks first time lab results have confirmed a widely held belief that a speedy metabolism plays a role in weight loss.

“While behavioral factors such as adherence to diet affect weight loss to an extent, our study suggests we should consider a larger picture that includes individual physiology — and that weight loss is one situation where being thrifty doesn’t pay,” said lead author Dr. Susanne Votruba, Ph.D.

Researchers have yet to figure out if the differences in metabolic speeds are innate traits or develop over time. Also, the study was only focused on weight loss, and the team does not know if the body’s response to caloric reduction can be used to prevent weight gain.

Over one-third of Americans are obese, and it leads to some of the most common forms of preventable deaths in the country. 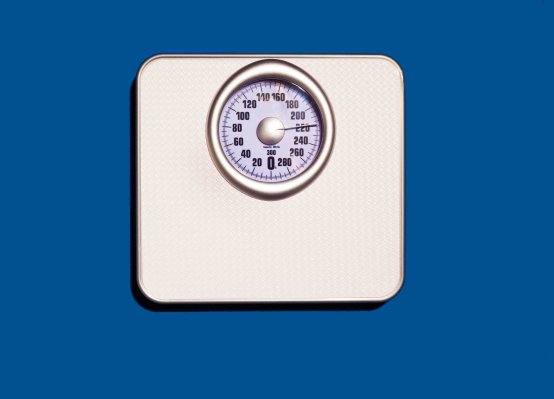 Moving to a Poor Neighborhood Can Cause Weight Gain
Next Up: Editor's Pick