This Girl's Tongue Is So Long She Can Lick Her Eye

At 4 in. long, Adrianne Lewis may just have the longest tongue in the world.

The 18-year-old from Michigan has made a name for herself on social media for having a tongue that Kiss rocker Gene Simmons would be proud of.

Although she has not been officially judged, Lewis believes she has what it takes to break the Guinness World Record. The title currently belongs to Nick Stoeberi, whose tongue measures in at 3.97 in., reports Barcroft TV.

Lewis created a YouTube channel two years ago and since then her long licker has gone viral with thousands of people tuning in to watch her roll and twist her extraordinarily long tongue.

She can lick her nose, chin, elbow and even her eye.

“I feel as though I may have inherited it,” she told Barcroft TV. “But I think with time and me being the weird kid that I was and always sticking out my tongue, it could have stretched.” 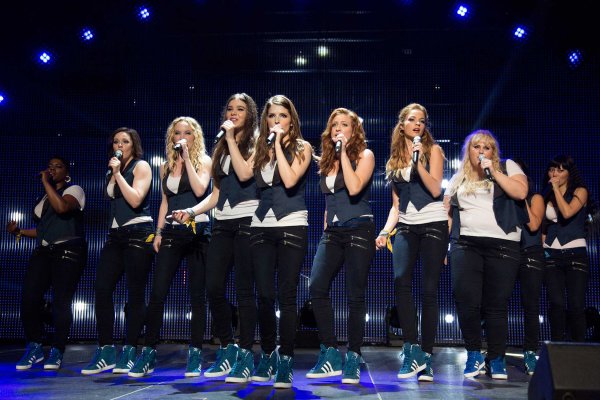