Kathryn Bigelow: We Must End Gender Discrimination in Hollywood

Zero Dark Thirty director Kathryn Bigelow spoke out against Hollywood sexism in a statement to TIME following the American Civil Liberties Union’s announcement that they are targeting discriminatory practices against female directors.

“I have always firmly believed that every director should be judged solely by their work, and not by their work based on their gender. Hollywood is supposedly a community of forward thinking and progressive people yet this horrific situation for women directors persists,” Bigelow says in a statement to TIME. “Gender discrimination stigmatizes our entire industry. Change is essential. Gender neutral hiring is essential.”

The ACLU sent three letters to the federal government Tuesday asking for an investigation into institutionalized sexism in the industry. A probe could result in rules that would force studios to consider female directors alongside male ones. Bigelow, one of only four women to be nominated for an Oscar and the only woman to win one, says she supports efforts to even playing field.

Only 7% of the top 250 grossing films in 2014 were directed by women—two percentage points lower than in 1998, according to the annual report conducted by San Diego State University. The ACLU and 50 female directors with whom the organization spoke believe systematic gender bias is to blame. 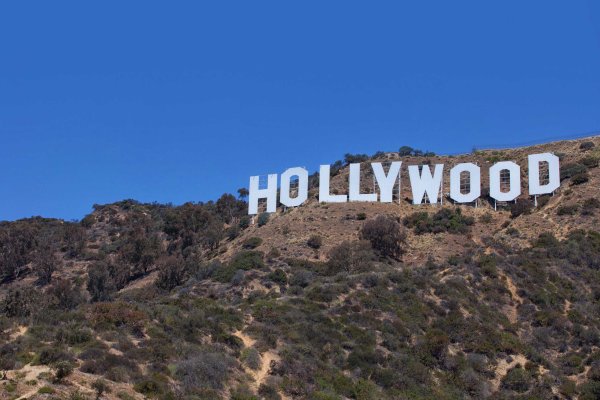 The ACLU Wants Feds to Combat Hollywood Sexism
Next Up: Editor's Pick