Chace Crawford and Ed Westwick Are Both Returning to Television

It’s a Gossip Girl reunion on ABC. Both Nate Archibald and Chuck Bass—excuse us, Chace Crawford and Ed Westwick—have new shows on the alphabet network.

Crawford stars in OIL, which will air on Sunday nights starting in the fall, and concerns the oil business. (What else?) From the looks of the trailer, though things start off poorly for Crawford’s Billy, he proves himself to be something of an upstart.

Westwick, meanwhile, stars in Wicked City, which takes place in Los Angeles in the 1980s; it has an American Psycho meets Rock of Ages vibe. Westwick is a serial killer who calls into a radio stations and dedicates songs to his victims before killing them. So this time Westwick is really, truly bad—not just a smug but ultimately sympathetic jerk.

So much for your dreams of a crossover episode. 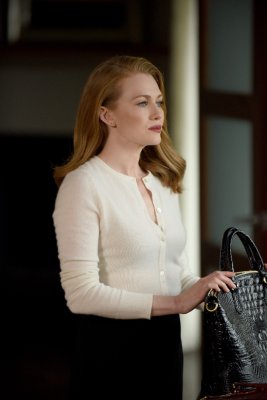 Meet Shonda Rhimes' Latest Butt-Kicking Heroine in The Catch
Next Up: Editor's Pick