Watch the First Trailer for the New ABC Muppets Series

The trailer for ABC’s new Muppets series, which will debut this fall, explains that this is a series about the Muppets having a series on ABC. Kermit describes it as “sort of an adult Muppet show”—which also happens to be exactly how ABC is pitching it.

ABC Entertainment Group President Paul Lee told press the show is “more Muppets as The Office, Modern Family, 30 Rock,” BuzzFeed reported. But it’s also a show, as the trailer reveals, that makes jokes about being a show like The Office or Modern Family. After Floyd Pepper pitches that the show could be filmed “in that crazy handheld documentary style and have cutaways to one-on-one interviews” there’s a cutaway to Gonzo explaining how he hates that device.

Of course, there’s also relationship drama between Kermit and Miss Piggy—and some porcine competition for our heroine.

The show will be the first show in ABC’s Tuesday night lineup this fall. You can see the full schedule over at Entertainment Weekly. 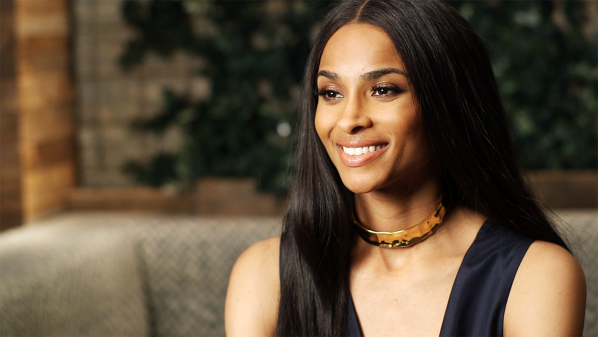 Ciara Says Motherhood Inspired Her to Swear More on Her Album
Next Up: Editor's Pick