Google Maps has put an indefinite freeze on public edits to its maps after several acts of vandalism on the site. Prank edits, including a park drawn to look like Google’s Android robot peeing on the Apple logo, have been cropping up on the site in recent months.

Google had previously allowed members of the public to make changes to maps, such as adding roads, bridges and parks, through a program called Map Maker. Users of the editing community largely self-moderated the content, similar to the way Wikipedia works. However, a growing number of fake edits have appeared on Maps, like a business called “Edwards Snow Den” located within the White House.

Starting Tuesday, public editing of maps is disabled globally, Google Maps staffer Pavithra Kanakarajan said in a post on a support forum. The company had tried to use a manual review process to approve appropriate edits but said the backlog was growing too large. Kanakarajan said Google was working on adding some “intelligent mechanisms” to its moderation system, though she didn’t provide a date for when edits would be possible again. 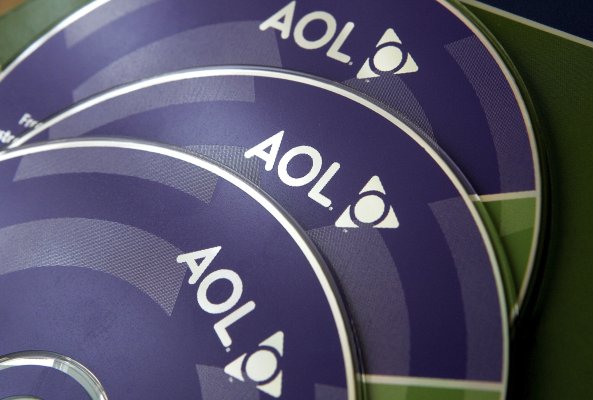 Watch the Most Ridiculously 90's AOL Commercials
Next Up: Editor's Pick