According to Emilia Clarke, the woman who actually plays Daenerys Targaryen on the HBO series, Jay Z may have purchased one of Khaleesi’s dragon eggs for his wife. “Apparently Jay Z bought one for Beyoncé, or something,” Clarke told Harper’s Bazaar. “I don’t know.”

So it’s not 100 percent confirmed that Beyoncé now is in possession of one of the eggs, which are described by Clarke as “really, really, really expensive,” but we’d like to believe Clarke’s information is correct. Just imagine a dragon egg alongside all those trophies in the “Pretty Hurts” video. 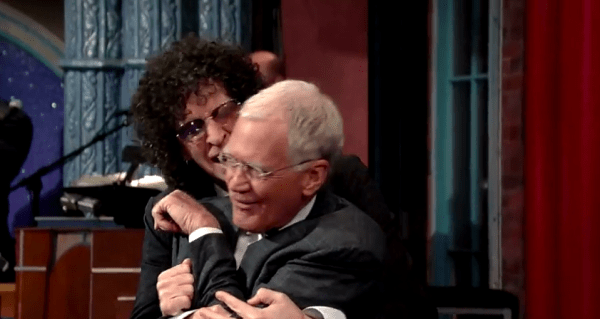