The Single Best Article You Will Ever Read About AOL

The AOL logo is posted on a sign in front of the AOL Inc. offices on February 7, 2011 in Palo Alto, California.
Justin Sullivan—Getty Images
By Matt Vella

Verizon Communications is buying America Online. In a deal valued at $4.4 billion, the telecom giant is acquiring the dial-up pioneer turned media hub turned ad-tech company. Verizon is framing the move as an expansion of the video and media offerings—AOL owns The Huffington Post, TechCrunch, and Engadget, among others—it can provide over its wireless networks.

But it is also the end of the long, often-tortured story of a New Economy darling. AOL, of course, was part of the $350 billion merger with Time Warner which signaled the top of the first dot-com bubble. (Choose your superlative: disaster, epic failure, worst merger in history…) Though much has been written about the deal, especially since its 15-year anniversary earlier this year, the best analysis is still a story written by Carol Loomis in Fortune. In a February 7, 2000 piece headlined “AOL+TWX=???,” Loomis took the deal joint-by-joint, and in so doing explained the phenomenon of AOL:

The stories were brave because Fortune, like TIME, was then owned by Time Warner. But perhaps more importantly, they expose a culture of self-enrichment and self-aggrandizement that led to the very real wiping out of wealth for thousands of people. Both provide the essential preamble to the spin-off and rocky past few years AOL has weathered on the way to today’s announcement. 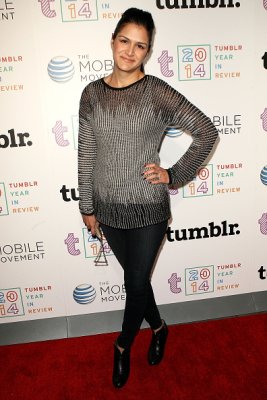