George Zimmerman, the onetime neighborhood watchman acquitted of the fatal shooting of an unarmed black teenager in 2013, was involved in another shooting incident Monday, according to Florida police.

Police spokeswoman Bianca Gillett told CNN the shooting appeared to be a road rage-related incident, but TIME was unsuccessful in reaching Gillett to confirm Zimmerman’s involvement.

The Florida resident fatally shot Trayvon Martin, a black 17-year-old, in February 2012 after an apparent altercation. The shooting and subsequent trial sparked a national debate about racial profiling that acted as a precursor to recent protests over police brutality of young African American men.

He was arrested in January after being accused of assault by his girlfriend. The charges were dropped after she recanted her story. 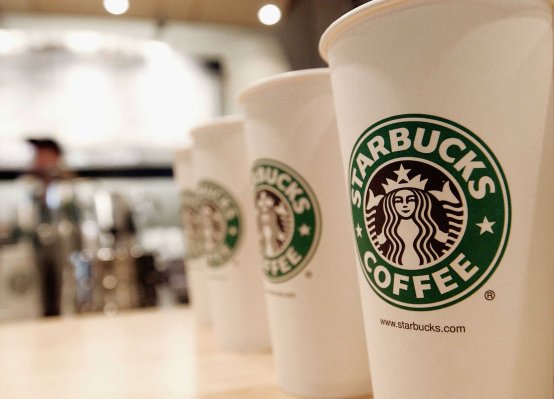 Starbucks Not Liable for Police Officer's Coffee Burns
Next Up: Editor's Pick