Watch the Stars of Empire Perform at the Billboard Music Awards

They’re the stars of last season’s biggest TV hit — and now they’re coming to reign over the music industry too.

The performance provided a promotional opportunity for a show that’s been off the air since March. But it also served as a compelling argument that Empire is valuable for more than just its ratings power. The show, which has relied on the songwriting talents of producer Timbaland and is adding recording artist Ne-Yo to write songs for Season 2, has already spun off one surprisingly successful soundtrack album. The Empire album blocked Madonna’s Rebel Heart from reaching No. 1 on the charts, proving that Smollett and Gray are among the recording industry’s rising stars. 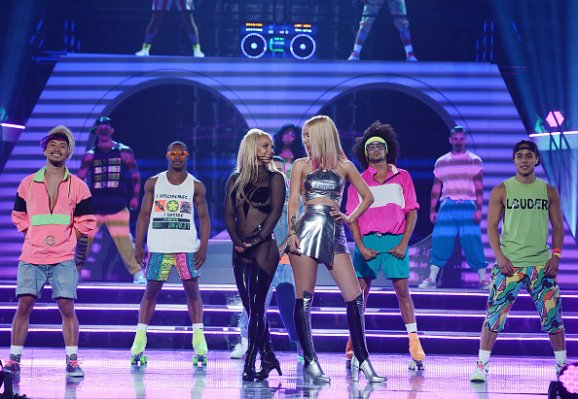