The Surprisingly Feminist Roots of The Bachelorette

The season of The Bachelorette that kicks off on Monday night is the show’s 11th—but its precursor is much older. It was 50 years ago, in late 1965, that ABC premiered a show they called, simply, The Dating Game.

The concept was straightforward: a female contestant is presented with a bunch of suitors, and she chooses which one wins. The stakes were far lower than they are on The Bachelorette—the winner got to go on a date on ABC’s dime—but the concept was quite similar. And, at the time, such a premise was strange enough to merit this dismissive review from TIME:

But, while the magazine wasn’t exactly enthusiastic about the prospect of such televised foolishness, it’s worth noting that it traced the show’s roots to a more substantial cultural moment.

The 1962 book Sex and the Single Girl (which became a 1964 movie and led to a 1965 follow-up, Sex and the Office) by Helen Gurley Brown was a sensation when it was published, and not long before The Dating Game‘s premiere its author had been named editor of Cosmopolitan. Today, aspects of the book’s “big idea” may seem retrograde—its career-girl subject is still focused on men, and her version of leaning in often relies on her feminine wiles—but it was progressive in acknowledging that marriage no longer had to be the first priority for a young woman. She could have jobs, have boyfriends, do what she wanted to do, the way a young man had long been able to—and she could still find a husband later, if she decided that was right for her. “It’s not a study on how to get married,” Brown was quoted saying, “but how to stay single in superlative style.”

So while The Dating Game may have been silly, TIME posited that its format and just-for-fun attitude owed a debt to the groundbreaking book.

A full 50 years later, it’s ironic that the highest-profile descendant of that 1960s lark is the one most focused on marriage. The Bachelorette has been taken to task for its attitude toward women and their sexuality—for example, when a contestant last season was called a slut for sleeping with a candidate whom she later rejected—where The Dating Game was part of a seismic shift in the opposite direction. As Season 11 gets underway, it’s clear that TIME’s 1965 reviewer was more correct than he or she could have known: if the big idea in question went to television and died, it’s now rolling over in its grave. 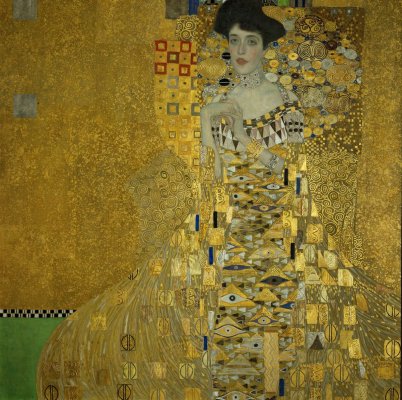