Just in time for Mother’s Day, Ed Sheeran has released a video for “Photograph,” the next single off his 2014 album “x.” The clip, directed by Emil Nava, incorporates videos of Sheeran from his birth to present day.

“We keep this love in a photograph/ We make these memories for ourselves,” Sheeran sings in the song. “Where our eyes are never closing/ Our hearts were never broken/ And times forever frozen still.” Basically, it’s the sequel to Boyhood we’ll never get. Watch “Photograph” below. 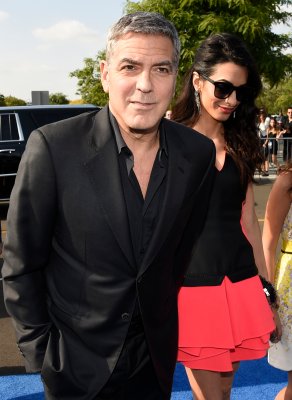 George Clooney Says Marriage to Amal 'Changed Everything'
Next Up: Editor's Pick