The new ordinance, signed by Mayor Ed Lee, goes into effect on Jan. 1, 2016. Violators will be asked to leave the playing fields (where cigarette and cigar smoking is already banned), the Associated Press reports.

Anti-smoking groups argue that a ban on smokeless tobacco—which has been linked to cancer and nicotine addiction—sends the right message to kids who look up to the players. But San Francisco Giants pitcher Matt Cain said the measure may be hard to enforce, noting that coffee pouches resemble tobacco pouches, according to an article on the team’s website.

Read next: Why Lawmakers Want Smokeless Tobacco Thrown Out of the Homes of a National Pastime 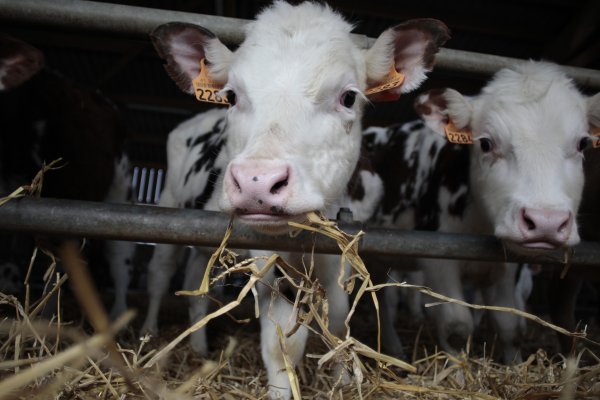