Stanley Patz, father of Etan Patz, pauses during a news conference, after a judge declared a mistrial for Pedro Hernandez at Manhattan Supreme Court in New York on May 8, 2015.
Bebeto Matthews—AP
By Noah Rayman

Prosecutors’ attempt to finally close a missing child case that has mystified New York City for more than three decades collapsed on Friday, after jurors failed to reach a verdict for a third time.

A judge declared a mistrial in the murder case trial of Pedro Hernandez, 54, a factory worker in New Jersey who confessed to killing 6-year-old Etan Patz 33 years after Patz disappeared in 1979.

Prosecutors must now decide whether to attempt a new trial against Hernandez or let him go free. “We believe there is clear and corroborated evidence of the defendant’s guilt beyond a reasonable doubt,” District Attorney Cyrus Vance said in a statement, without indicating whether he plans to retry Hernandez.

Patz’s family expressed outrage that the jury failed to reach a verdict. “This man did it. He said it. How many times does a man have to confess before you believe him and it’s not a hallucination?” Stanley Patz, Etan’s father, told reporters on Friday. 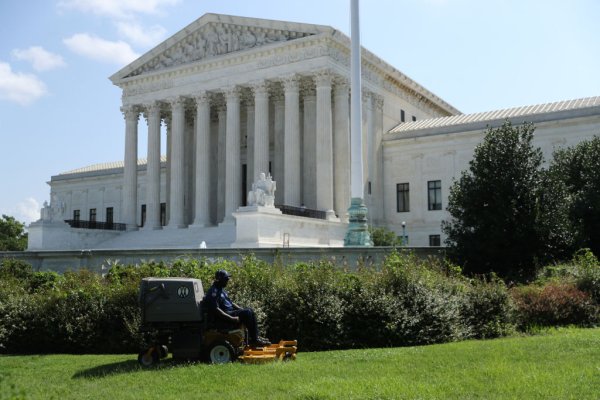