Bill Richardson, former Governor of New Mexico, in an interview on January 13, 2015.
CNBC—NBCU Photo Bank via Getty Images
Ideas
By Gov. Bill Richardson
Bill Richardson is a former Congressman, Governor, U.S. Ambassador to the United Nations, and Secretary of Energy.

Reports that North Korea is expanding its nuclear arsenal in the Korean Peninsula are not surprising. North Korea under Kim Jong Un has engaged in this military and nuclear buildup relentlessly. He made it very clear when he came to power three years ago that this was a major priority.

Unlike Iran, getting North Korea to terminate its nuclear program is much harder because it’s suspected that the country already has about a dozen nuclear weapons. Nuclear weapons are North Korea’s card to get some kind of concessions from the other countries engaged in the six-party talks to dismantle the country’s program—the United States, China, Japan, Russia and South Korea.

What is different this time then in the past is that China used to have leverage over North Korea because they provided the country with food, fuel, and assistance. But now the North Koreans aren’t listening to anybody. They’re going on their own.

It’s important that the Obama administration engage North Korea in some kind of negotiation like Iran’s. In exchange for reducing their nuclear arsenal, we should make a deal so that North Koreans get foods, fuel, and humanitarian assistance. The country is falling apart economically.

Our policies have generally been OK, but we have to do more to engage North Korea. Otherwise, we’re going to concentrate so much on the Middle East that we’re going to lose sight of a potential tinderbox in Northeast Asia. 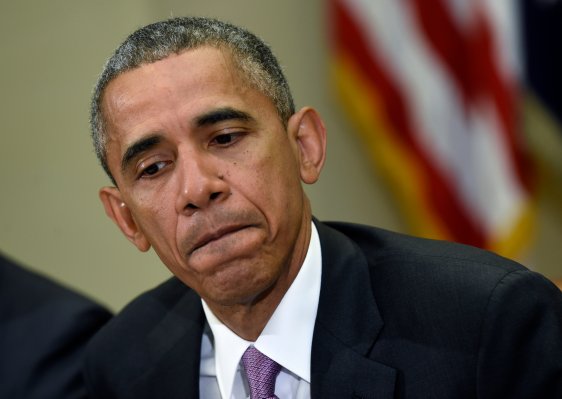