The cover of InStyle, June 2015
By Nolan Feeney

When news broke Wednesday that Fox had canceled The Mindy Project after three seasons, fans had one question: How dare you? But the announcement came with a silver lining: the sitcom might be headed to Hulu.

Creator and star Mindy Kaling hasn’t said much about the show’s future since the announcement, but she did tell InStyle, whose June issue she covers, that fans may not have seen the last of Dr. Mindy Lahiri.

“I love seeing #themindyproject trending!” Kaling wrote in a text message to the magazine’s editorial director. “I can just say that I don’t think it’s over for these characters.”

It’s not clear whether Kaling is dropping hints about the Hulu deal’s likelihood or just being optimistic that The Mindy Project could go the way of Community and Arrested Development and find a second life online. But either way, her tight-lipped answer will probably be welcome news to the many heartbroken fans tweeting about the show’s possible end. 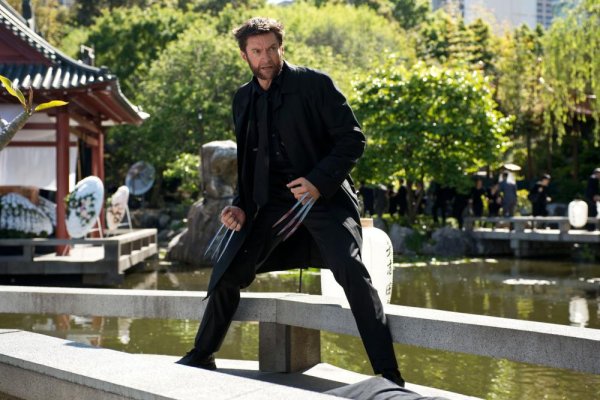 Hugh Jackman Announces his Last Film as Wolverine
Next Up: Editor's Pick