An X-ray image showing an 8-year-old sub-Saharan boy hidden in a suitcase on May 8, 2015, in Ceuta the Spanish enclave north of Morocco.
Spanish Guardia Civil/AFP/Getty Images
By Eliana Dockterman

Authorities found an 8-year-old boy being smuggled in a suitcase into the Spanish territory of Ceuta by a woman Thursday. The boy was from the Ivory Coast.

Police saw the boy while putting the luggage through an X-ray scanner, they told Agence France-Presse. When they opened the bag, they found the young boy in a “terrible state.”

According to the Spanish newspaper El Pais, the 19-year-old woman carrying the suitcase was not related to the boy but had been paid by his father to smuggle him in. The father lives in the Canary Islands and tried to cross the border just a few hours later.

Thousands of African migrants attempt to enter the Spanish territories of Ceuta and Melilla every year. 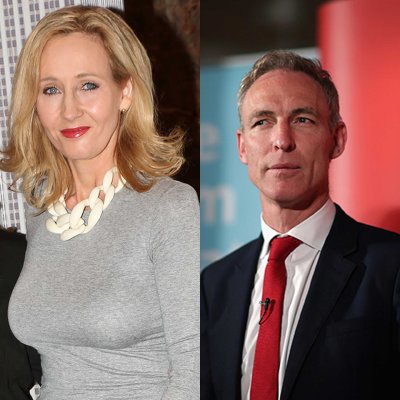