Taylor Swift has revealed a series of posters for her “Bad Blood” video on Twitter. The posters introduce the alter egos of Swift and some other people you may recognize. Model Lily Aldridge is “Frostbyte,” Disney star Zendaya is “Cut-Throat” and Swift is “Catastrophe.” (Swift apparently can never resist a cat reference.)

Aldridge and Zendaya likely aren’t the only stars involved: a People report from April placed Cara Delevingne and Hayley Williams as also on set. It will be just like Swift’s Instagram, only with a Sin City filter.

The video, which premieres May 17 during the Billboard Music Awards, is directed by Joseph Kahn, who also helmed Swift’s “Blank Space” video. Kahn has also done work for Katy Perry, who is the alleged target of “Bad Blood.”

The latest cast member? Ellen Pompeo. Pompeo plays Meredith Grey on Grey’s Anatomy, the character for whom one of Swift’s cats was named.

And now the actress who plays Olivia Benson, Swift’s other cat’s namesake, on Law & Order: Special Victims Unit is in the video. Welcome Mariska Hargitay as “Justice.” 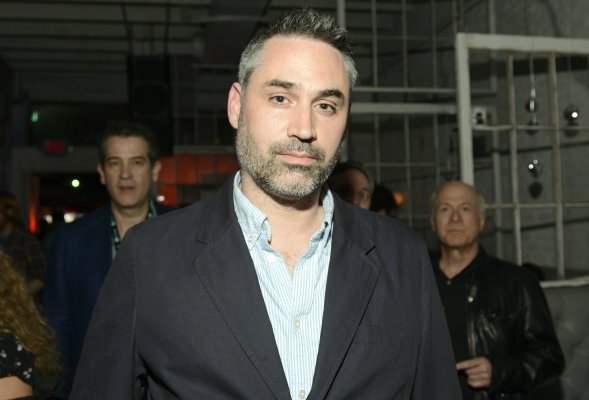 Ex Machina Director Alex Garland May Be Summer's Most Inventive Filmmaker
Next Up: Editor's Pick